Kampot is a city in southern Cambodia and the capital of Kampot Province. It is situated at the Praek Tuek Chhu river southeast of the Elephant Mountains and around 5 km  from the Gulf of Thailand and Cambodia's most important sea port after the loss of the Mekong Delta and before the establishment of Sihanoukville. Its center is unlike most Cambodian provincial capitals composed of 19th-century French colonial architecture. The region and town are well known for the high quality pepper, which is being exported worldwide. It is also known for its Kampot fish sauce and durian 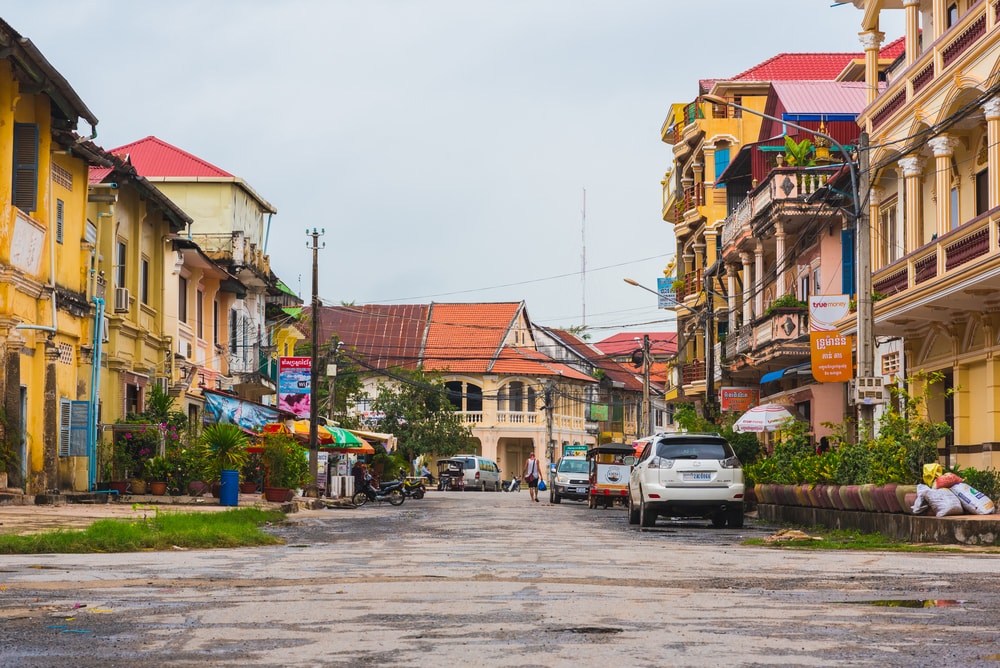 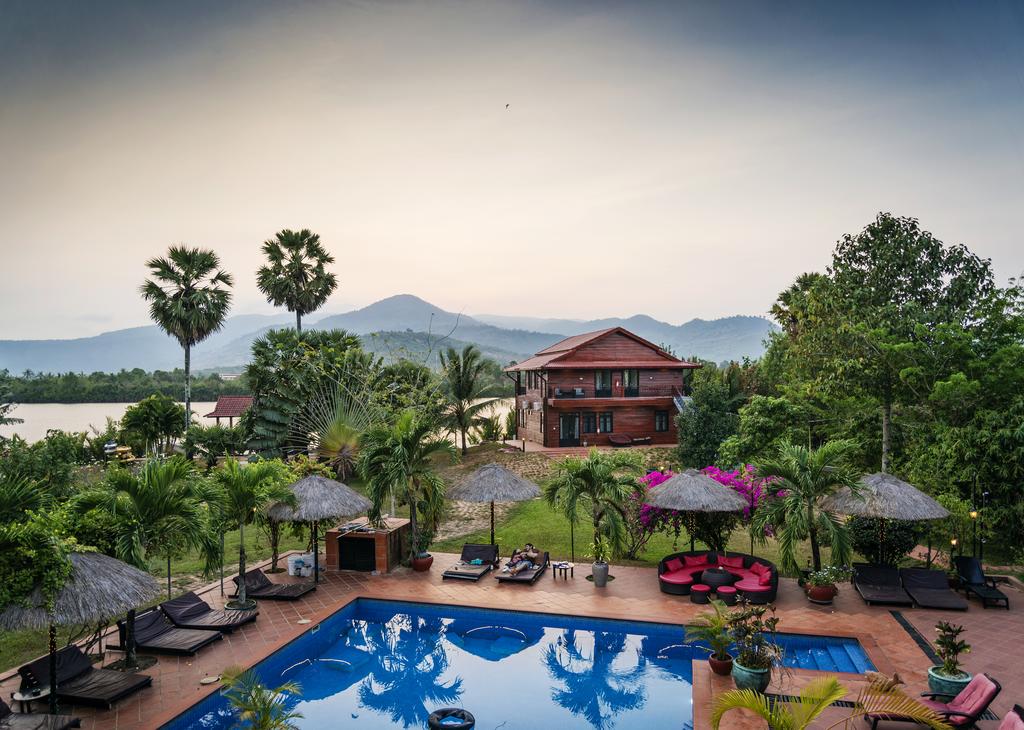 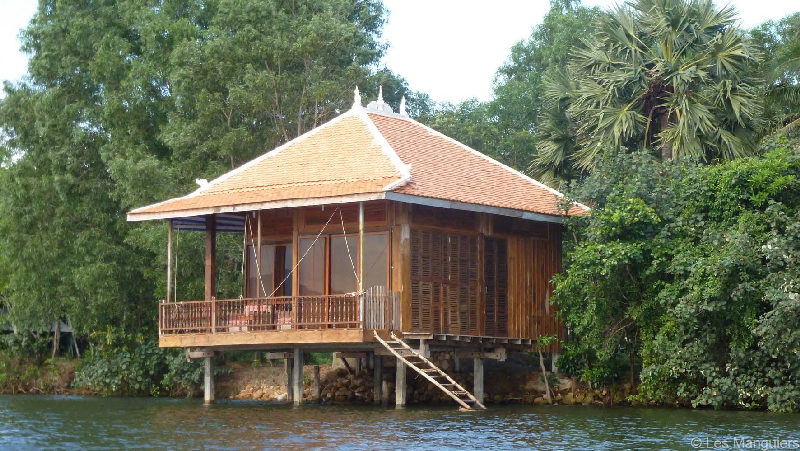 Kampot is the base for trips up the Dâmrei and Bokor Mountains. Tourists can also visit a pepper plantation. "La Plantation" (French) was created by a couple, Nathalie Chaboche and Guy Porre who revive the pepper tradition and employ the local population. Guests can walk in the fields, take part in the pepper tasting, try meals with the different types of pepper and buy some souvenirs and gifts.