Sihanoukville's many beaches and nearby islands make it Cambodia's premier seaside resort with steadily rising numbers of national visitors and international tourists since the late 20th century. As a result of its economic diversity, the region's natural environment, and the recreational potential, an increasing number of seasonal and permanent foreign residents make Sihanoukville one of the most culturally varied and dynamic population centers in Cambodia.  As of 2014 the tourism sector remains insignificant in comparison with neighboring Thailand. Sihanoukville's future will largely be defined by the authorities' capability of a successfully balanced management in order to protect and conserve natural resources on the one hand and the necessities of urban and insular development, increasing visitor numbers, expanding infrastructure, the industrial sector and population growth on the other. 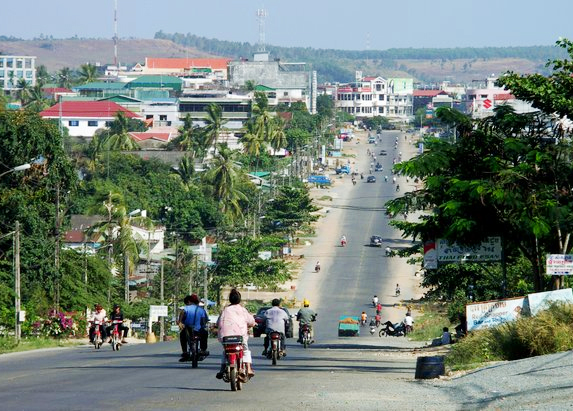 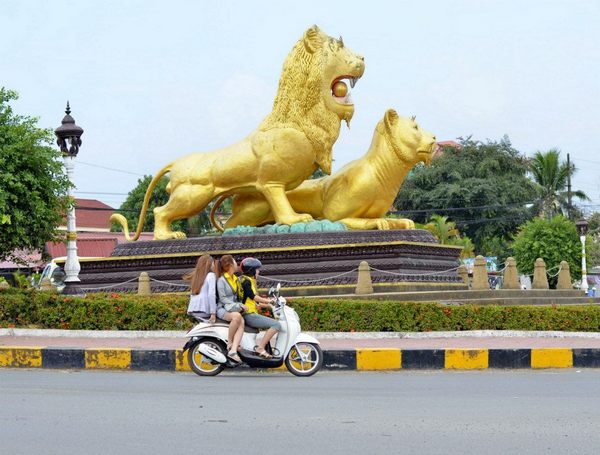 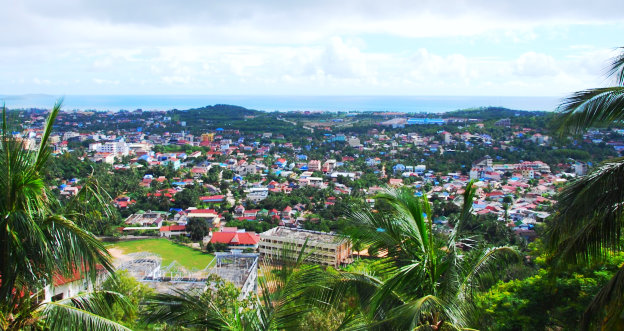 Despite being the country’s premier sea side destination, after decades of war and upheaval the town and its infrastructure remain very much disjointed and architecturally unimpressive. Infrastructure problems persist, in particular related to water and power supply, while international standard health facilities remain limited.