Southeast Asia is a subregion of Asia, roughly be described as geographically situated east of the Indian subcontinent, south of China and north of Australia, between the Indian Ocean (in west) and the Pacific Ocean (in east). Regions in South-East Asia, It consists of two distinctive different geographic regions, one is mainland Southeast Asia, also known as Indochina, on the Indochinese peninsula; it comprises the countries of Cambodia, Laos, Myanmar (Burma), Thailand, Vietnam and West Malaysia (Peninsular Malaysia), the other is the Malay Archipelago, or Maritime Southeast Asia, which comprises the countries of: Brunei (on the island of Borneo), East Malaysia (with the Malayan states of Sabah and Sarawak on the northern part of Borneo), all the islands of Indonesia, the Philippines, Singapore and Timor-Leste (East Timor). 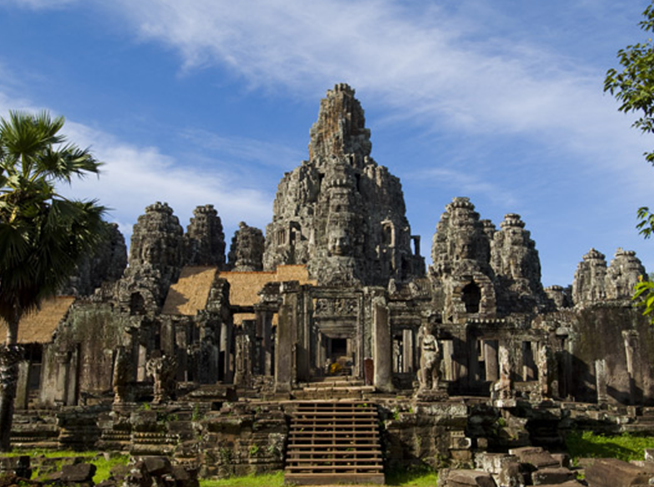 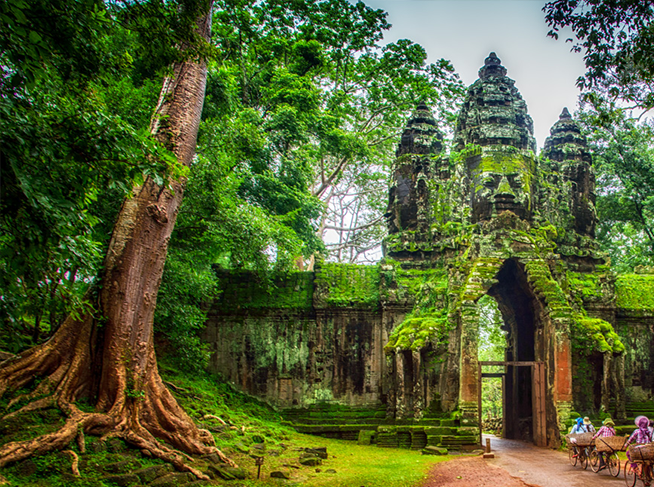 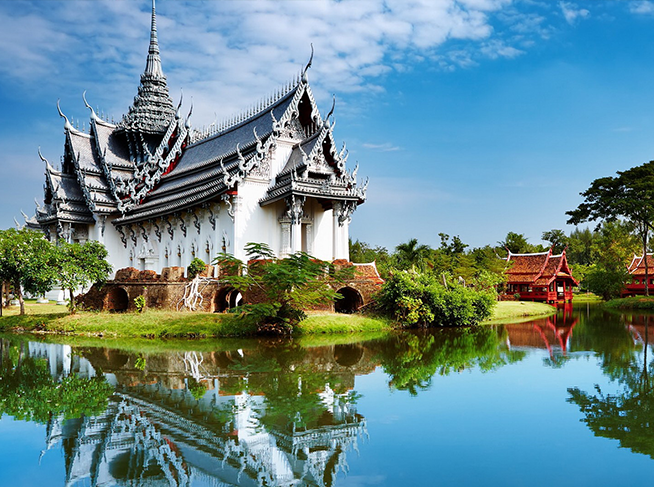 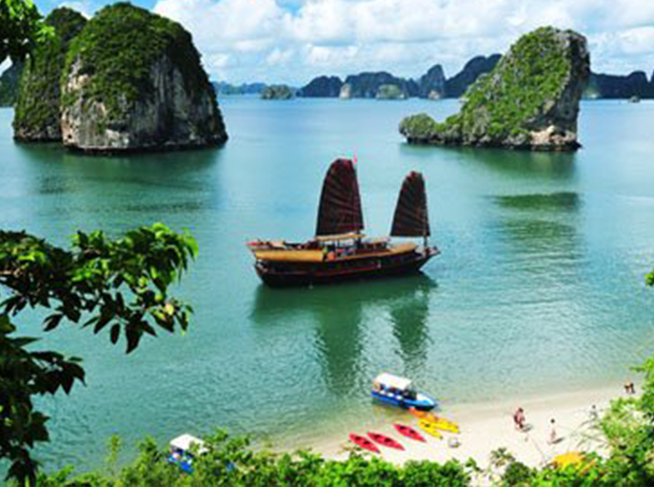 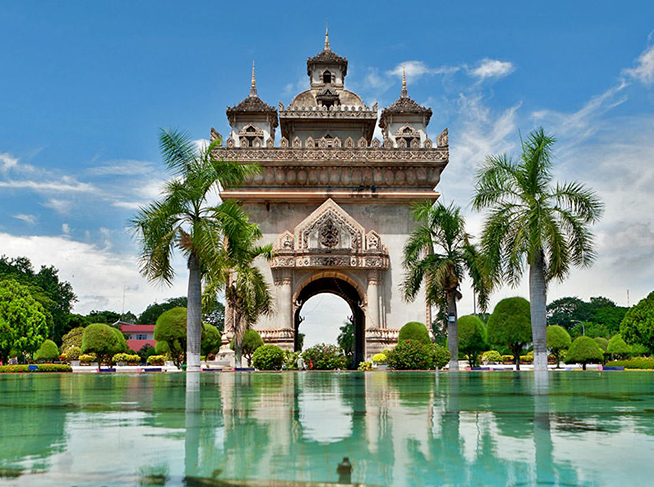 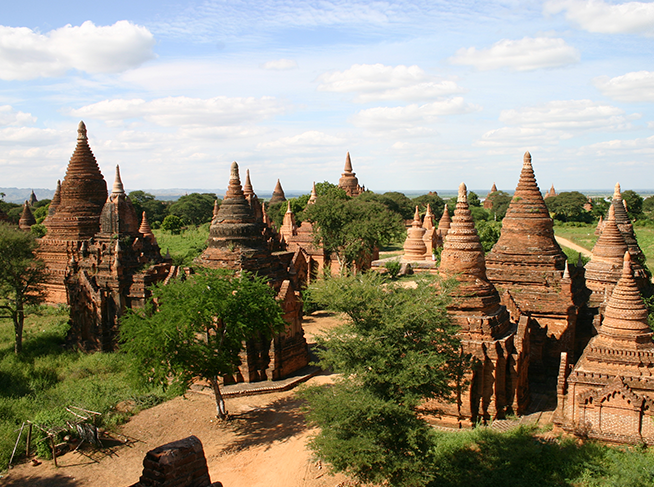 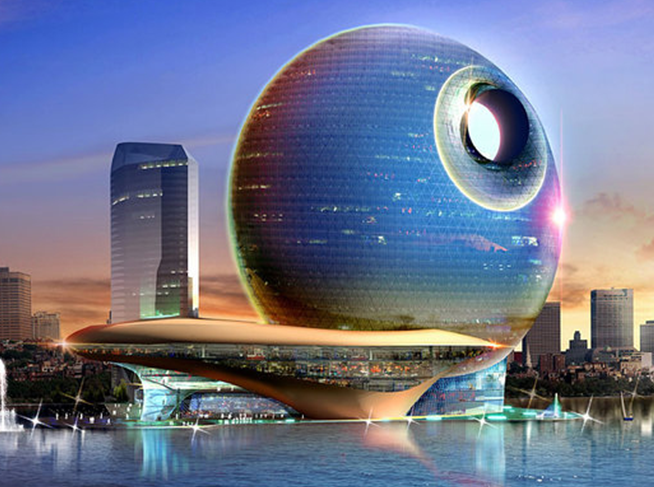 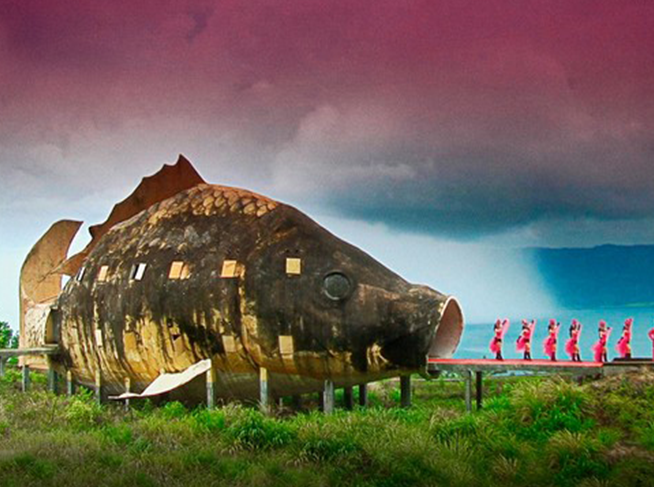 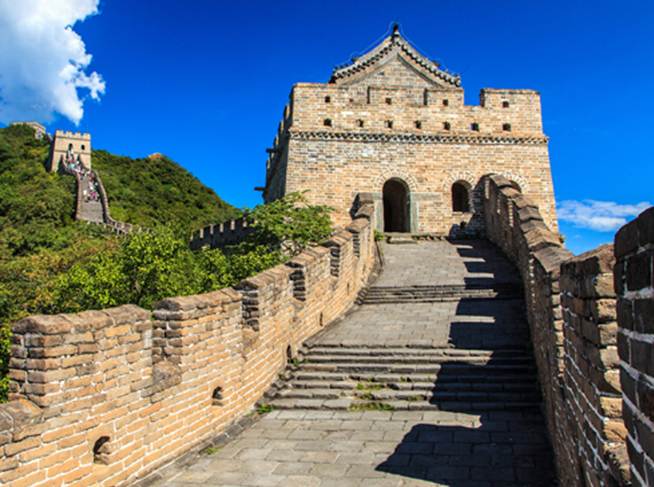 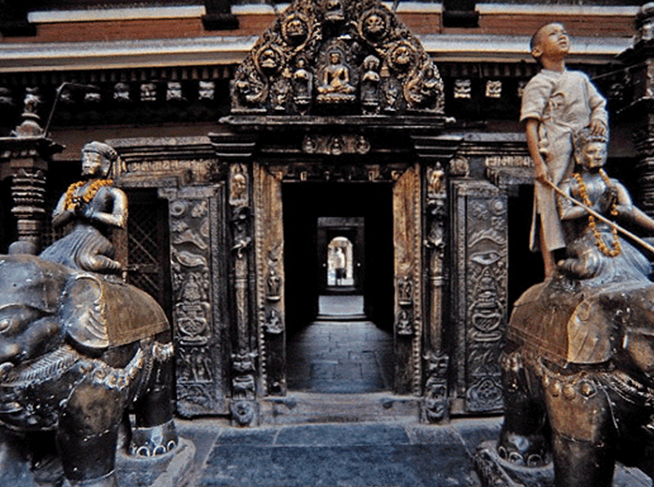