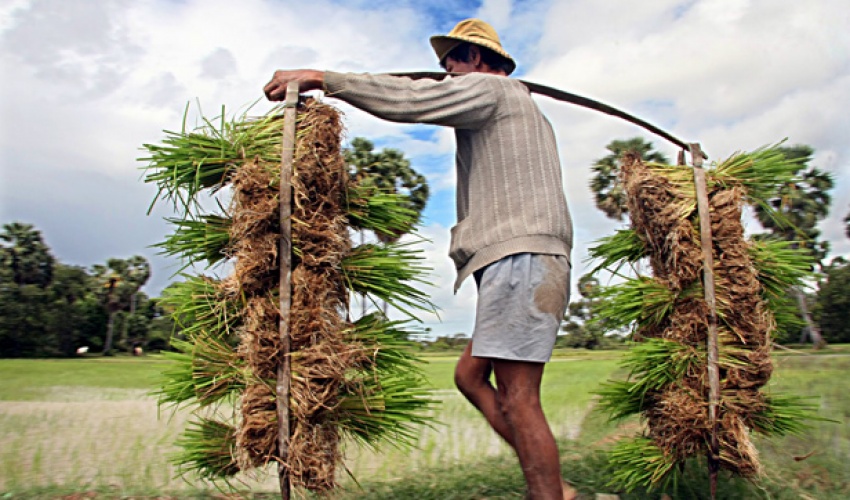 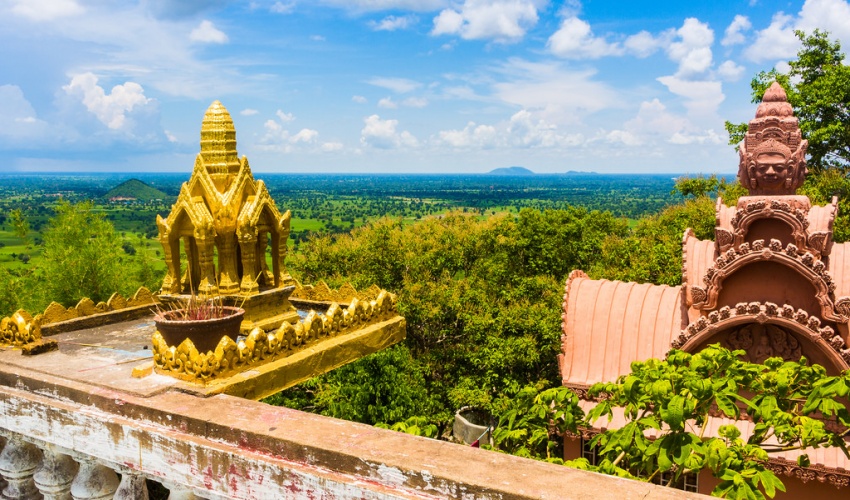 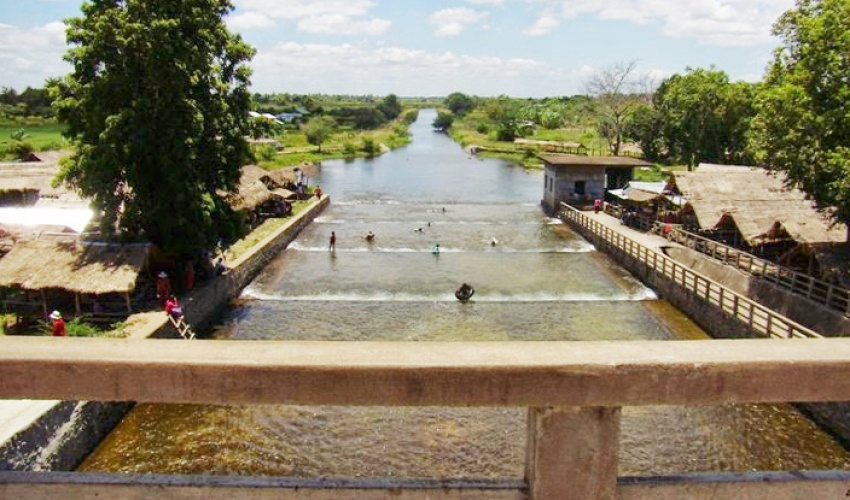 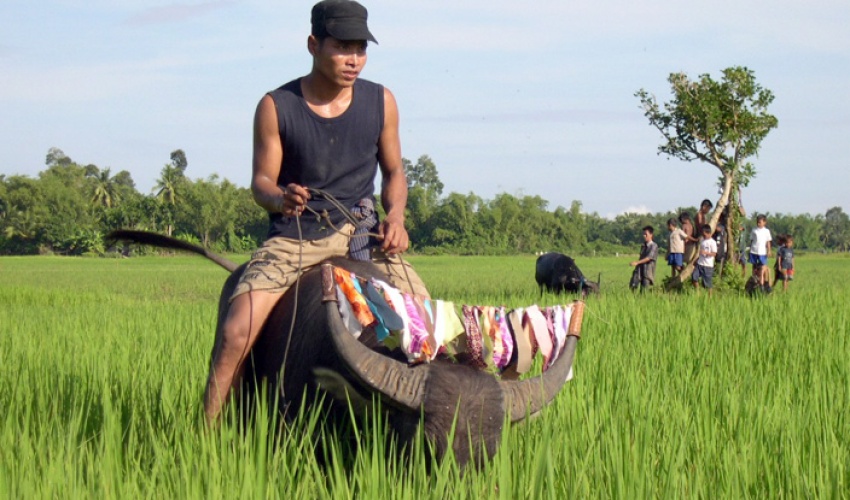 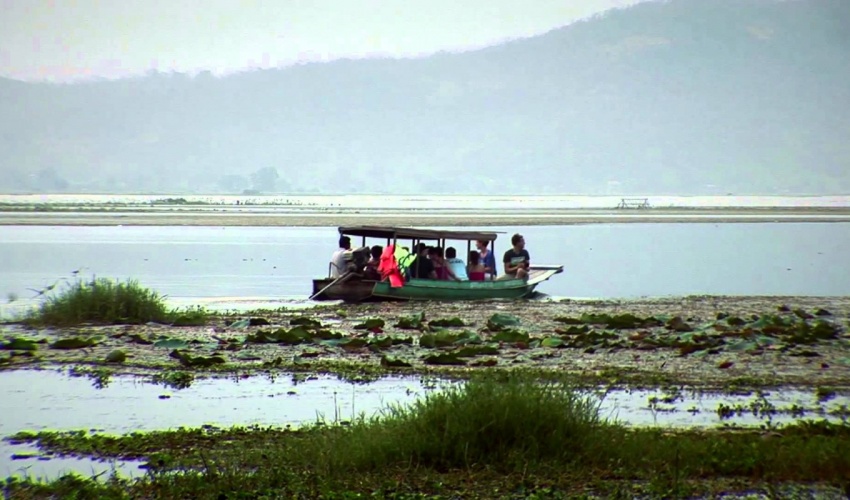 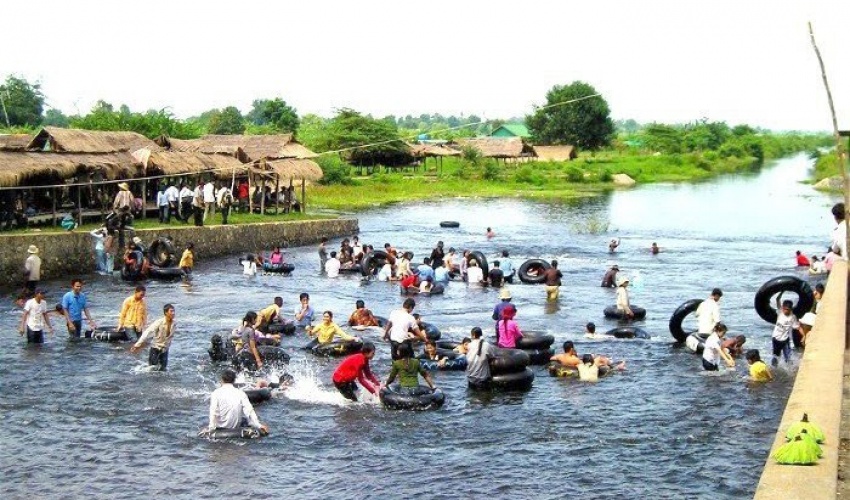 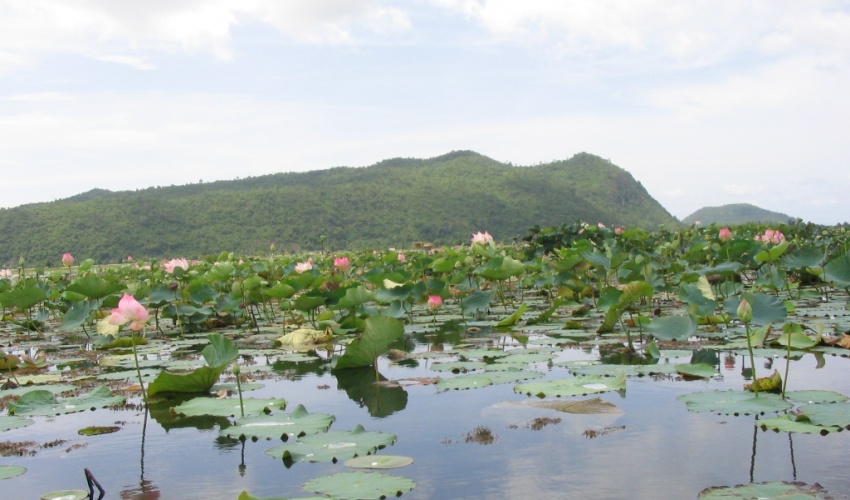 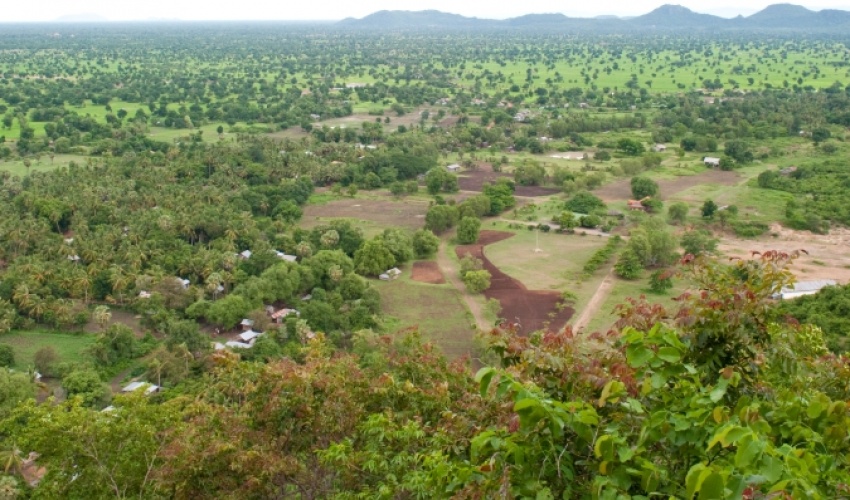 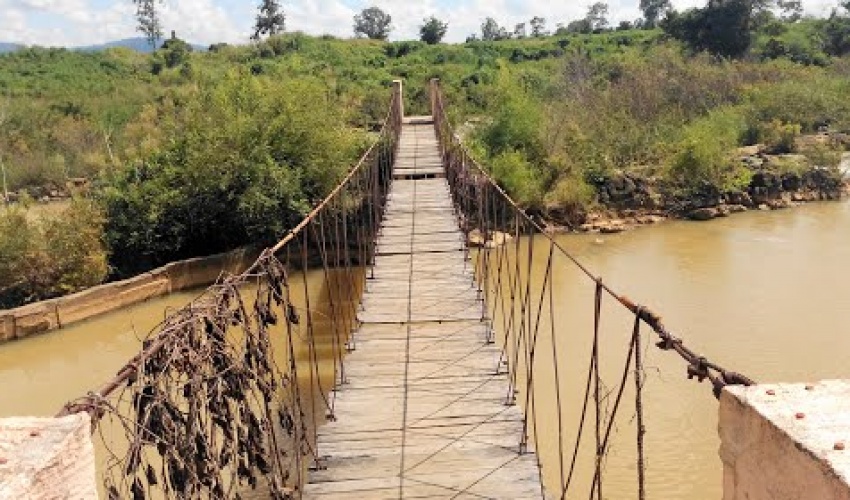 Kamping Pouy Bassin is located between two mountains Phnom Ku or Phnom Ta Ngen and Phnom Kamping Pouy - in Ta Nget Village, Ta Kream Srok commune, about 35 kilometers west of the provincial town.This gigantic civil-engineering project was central to the Khmer Rouge?s plan to irrigate the countryside around Battambang. Tragically, the construction of the Kamping Puoy Reservoir resulted in the deaths of tens of thousands of people. Unlike the victims of S21 and Choeung Ek most of the deaths on the Kamping Puoy project were caused by malnutrition, disease, overwork or mistreatment. The deaths were in short, preventable.

A gripping, visceral and painfully honest account of life in Battambang under the Khmer Rouge was written by Haing S. Ngor, the Cambodian doctor, actor and community worker who won an oscar for the film The Killing Fields. His book Survival in Cambodia's Killing Fields is perhaps the most eloquent account of day-to-day life during the Pol Pot period. It is laced with insights into the Khmer psyche and is ultimately a heartbreaking read. Kamping Pouy Bassin is 6meters long and 1,900 meters wide. During the rainy season the basin can hold 110 million cubic metere of water, which is used primarily for agriculture. Kamping Pouy basin is vital to this area. It is now a popular picnic site for residents of Pailin and Battambang because of its fresh air. Lotus flowers grow in the water and nearby you can buy lotus seeds to eat (they are delicious and taste a bit like sweet, uncooked peas). Takream Commune in Banan District is the nearest settlement.