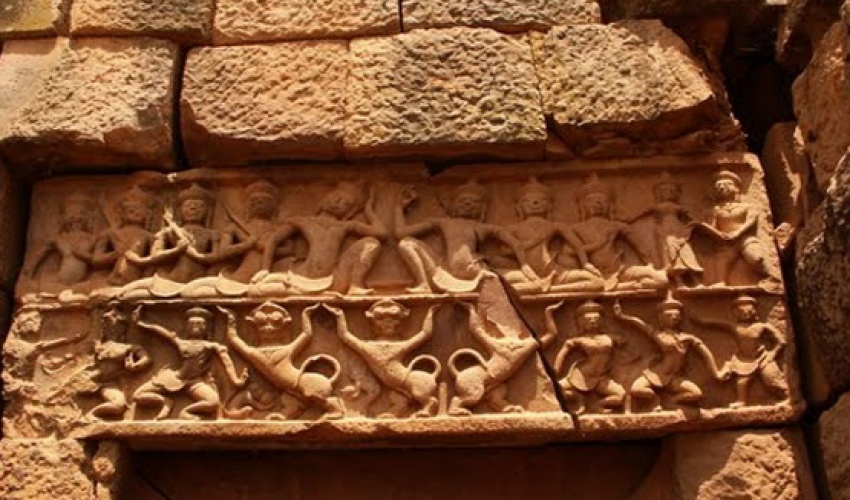 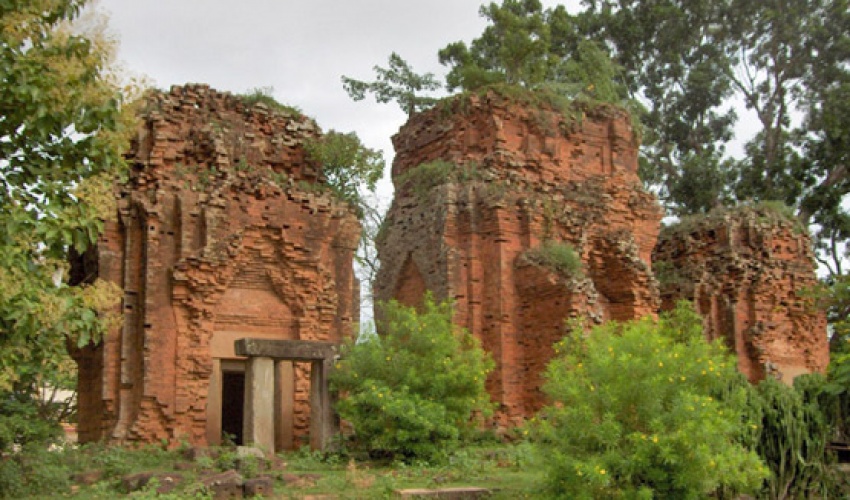 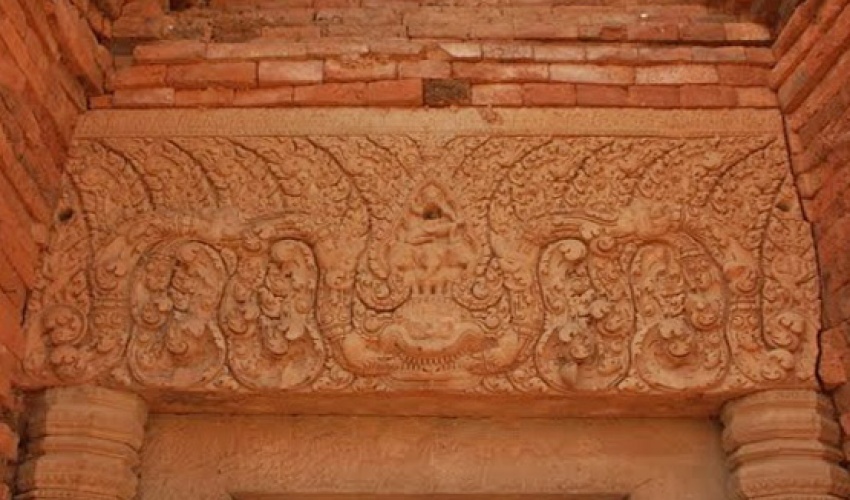 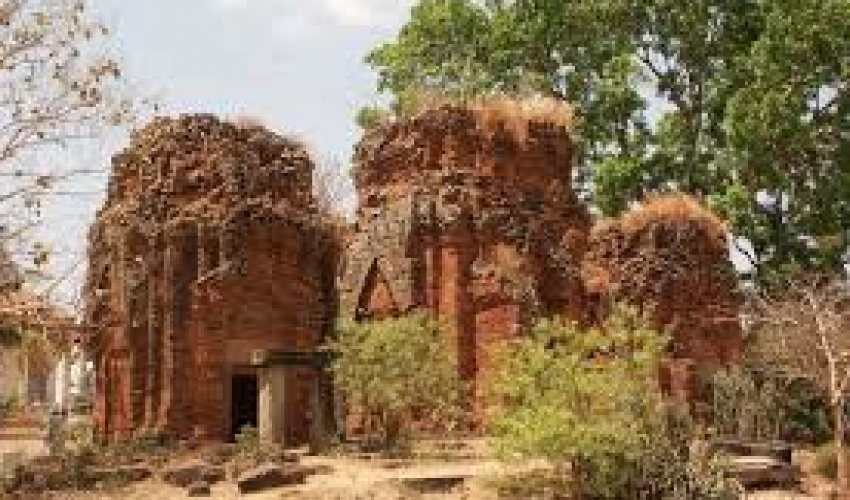 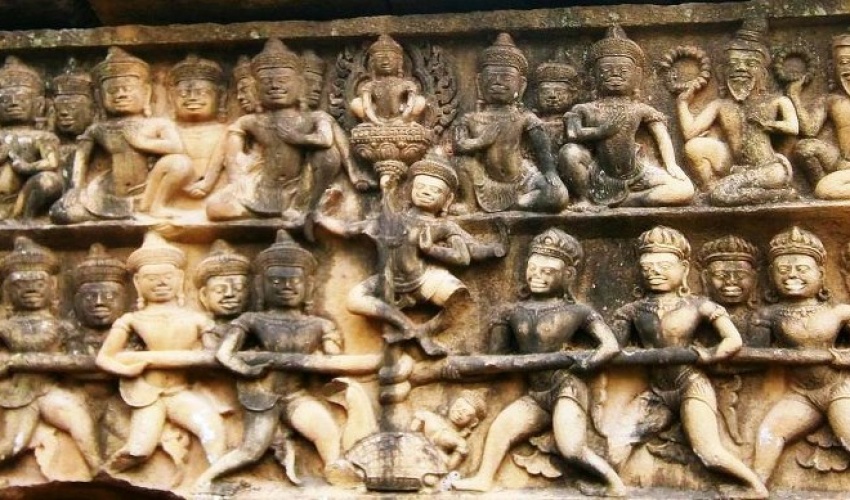 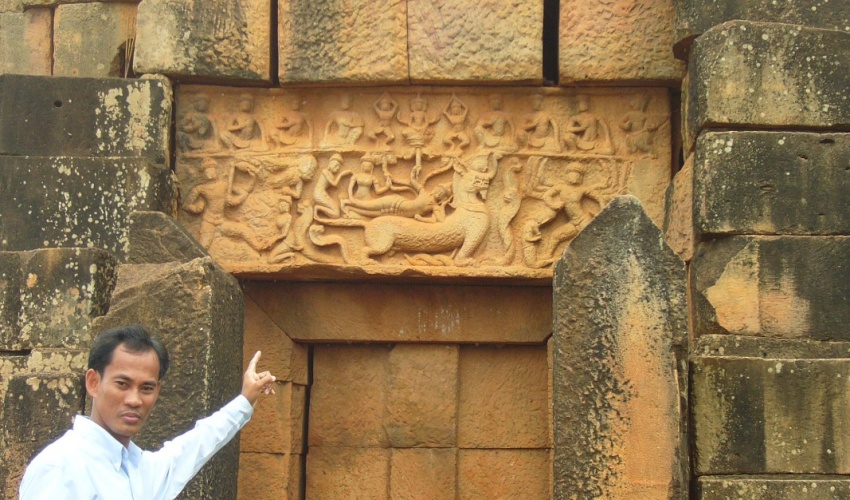 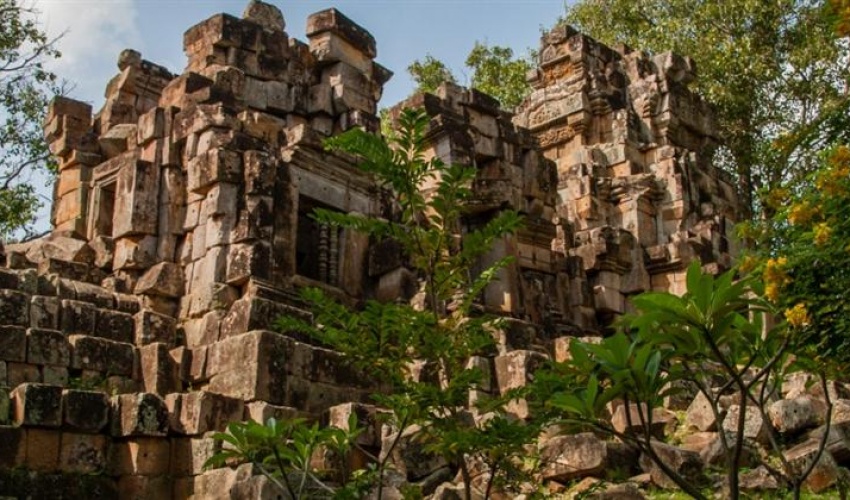 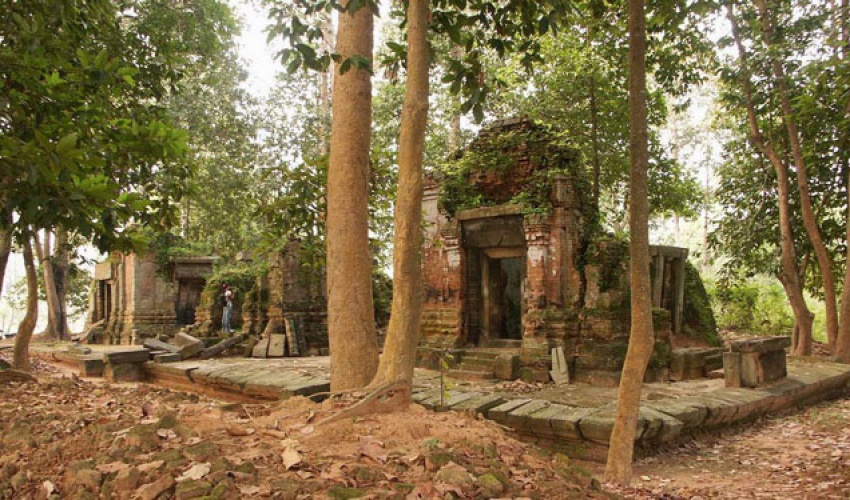 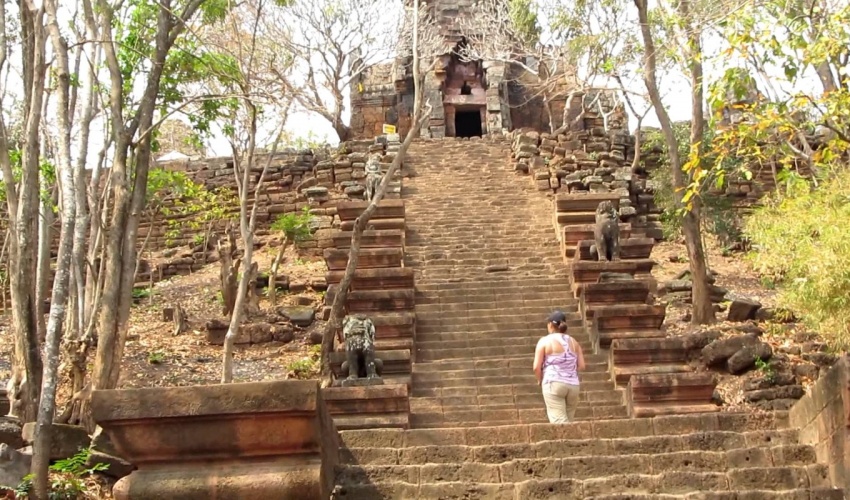 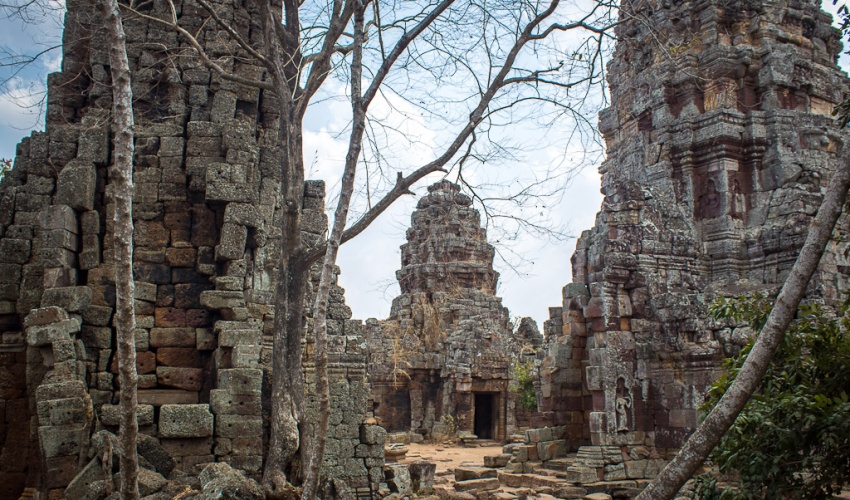 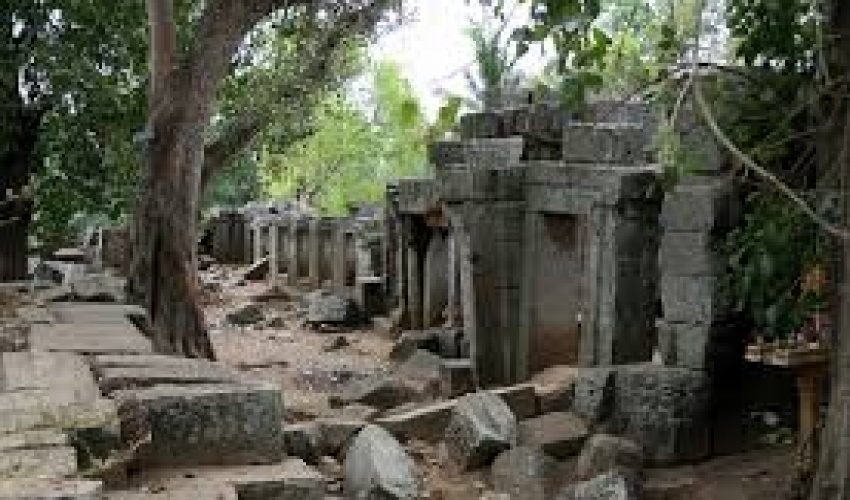 The Sneung temples are devided into two parts - East Sneung and West Sneung. The East Sneung temple is located in Sneung Pagoda, Sneung Commune, Banan Distric, about 22kilometers soutwest of the provincial town. The temple, constructed of bricks on a hill, is 30meters long and 20meters wide. It features three separate shrines and is similar in style to other temples built during the 12th century. Behind the temple is a newer temple.The West Sneung temple is constructed of sandstone and is located near National Road 57 (The former National Road 10). Sneung Temple built in the late of 12th century, has three elaborately carved lintels of exceptional quality. There are also three large crumbling brick buildings nearby with one carved lintel and decorated pillars at the entrance to the middle tower. The temple is devided into two parts West and East Sneung temple. The West Sneung temple isclosed to the national road No. 57 to Pailin, this temple was built of sandstone. And the East Sneung temple built of brick on the top a hill, and a modern pagoda is situated behind the temple. The site is in Sneung commune, Bana district about 22 km from Battambang.