Kampong Cham is the capital of the province of the same name and the third largest city in Cambodia. With its Mekong River location and relatively close proximity to Phnom Penh (123km) and Vietnam, Kampong Cham has always been an important trade and transportation hub. The highway from Phnom Penh is in excellent condition-you can get here in just under two hours by road or by the bullet boats that are a main mode of transportation between towns on the Mekong River. Either way it's a nice fide, with views of the rural countryside or river area, depending on which way you go. The town itself is quaint and charming with its bustling morning river scene and wide boulevard streets beside the river. There are a few worthwhile attractions nearby and with it's location on the way by boat or road to Kratie, Mondulkiri, Rattanakiri and Stung Treng Provinces; it's a nice jump-off point. Kampong Cham is a mix of the old and the new, with a new temple being built in and around old ruins and the big ferry boats taking people and goods to the other side of the Mekong, right next to the construction of the first bridge ever built here. 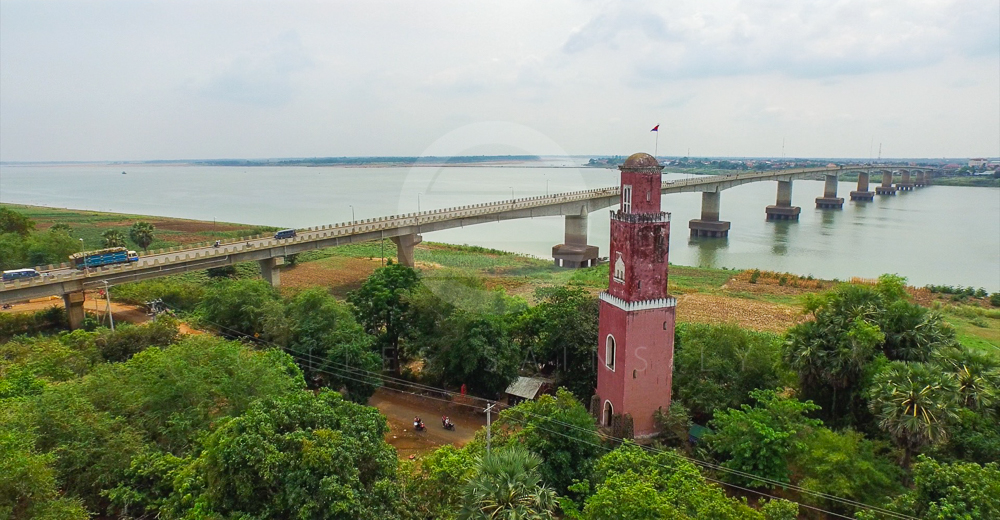 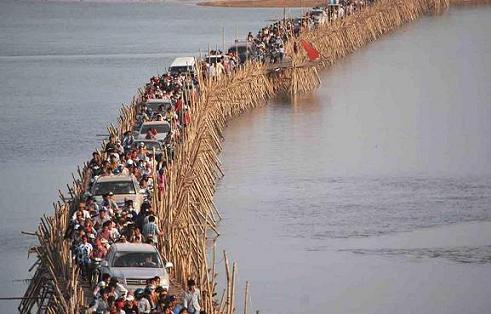 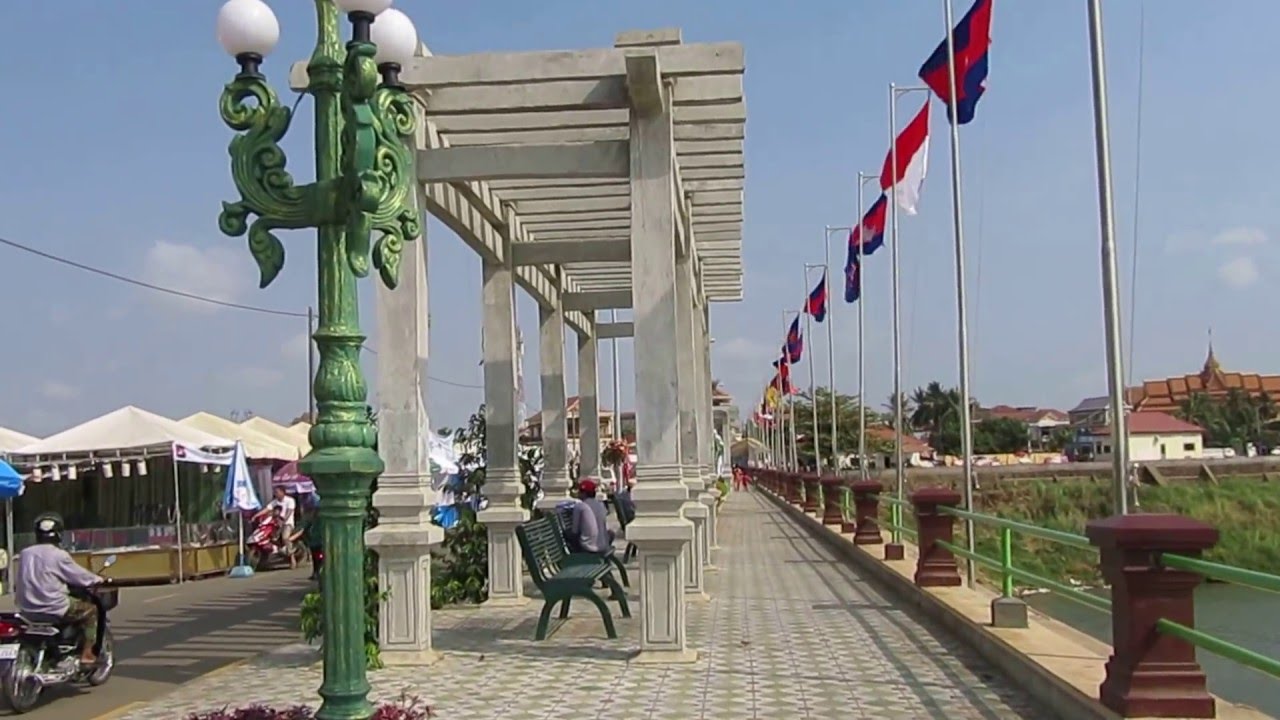 Because there is little foreign investment and no massive tourism (almost every foreigner who comes here is a backpacker), this city is quite poor with a few modern buildings, though not lacking in French architecture from the colonial period. It is similar to many other Cambodian cities, being rather dirty, with garbage a common sight. The people of Kampong Cham are very friendly and open to engaging with tourists. If recent projects seem to be improving the state of things here (relative to other Cambodian cities), remember that both PM Hun Sen and former Phnom Penh Governor Chea Sophara are originally from this province.