The province Kampong Chhnang is located at the heart of Cambodia. Its bordering Kampong Thom to the North, Kampong Cham to the East, Kampong Speu to the South and Pursat to the West. This province is not only at the fertile and almost ever-wet heart of Cambodia, but also just a 91km ride from Phnom Penh, so it's a quick jaunt up. Due to its location next to the Tonle Sap Lake Kampong Chhnang's population is predominantly in fishery and rice plantation involved. Especially the provincial capital Kampong Chhnang, which is an easygoing river port town that is worth a visit, focuses on fishery and therefore features a big fishery port. It is, easy to get to from Phnom Penh via national road number 5, passing by the former capital of Udong. 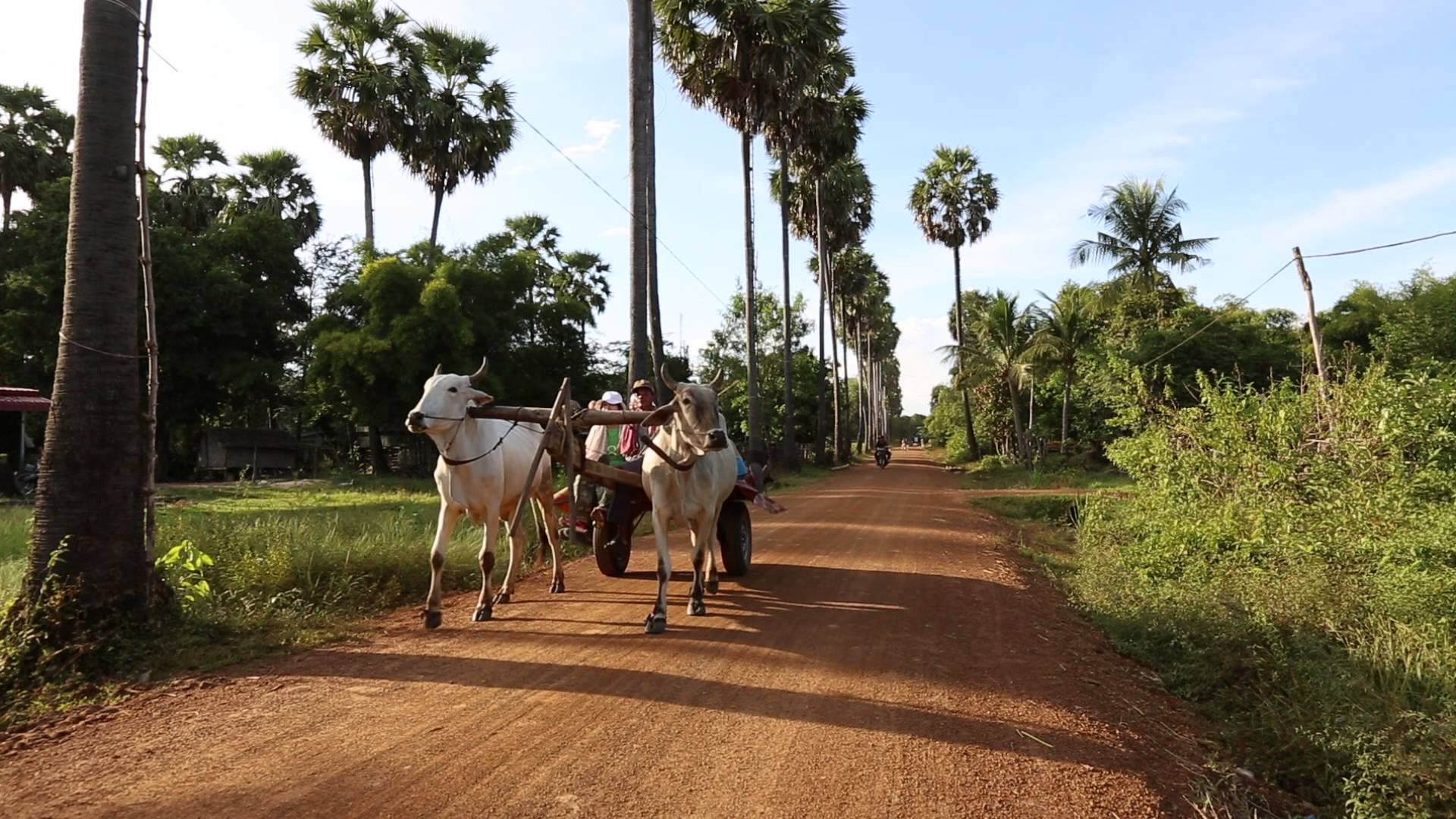 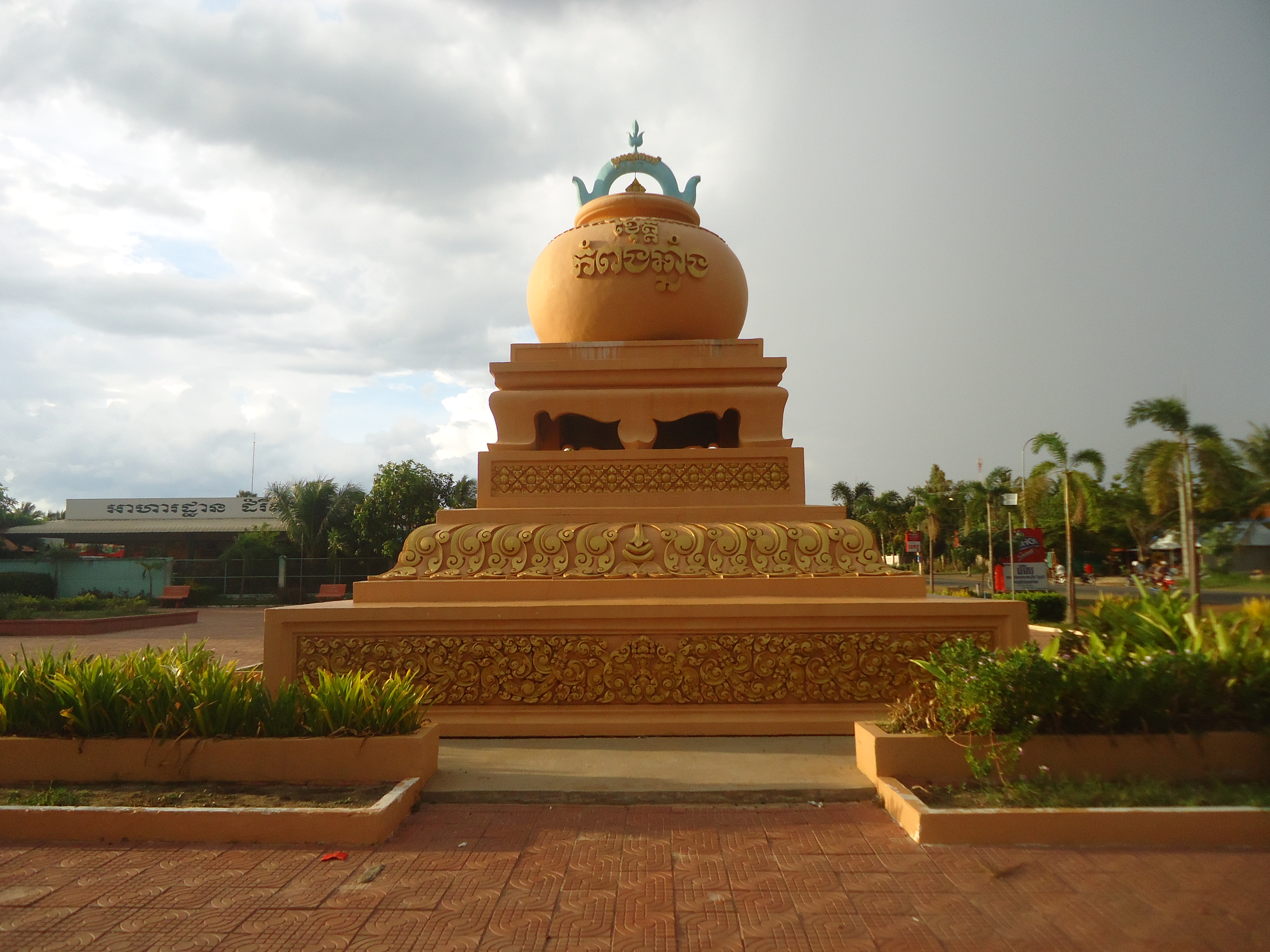 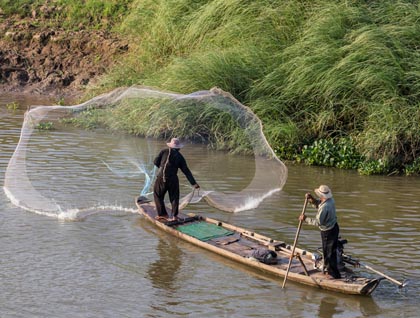 Kampong Chhnang also gives you the option to take an air-con bus to get there (as it wasn't possible in near past). There are also some nice sights to check out and the town has a fair selection of places to spend the night and a couple of decent spots to have a feed. The bullet boats to and from Siem Reap and Phnom Penh are taking you through a breathtaking countryside along the Tonle Sap to the provincial town. If you are interested you also may rent a motorized boat to explore the Tonle Sap River area around the town. They are between US$  per hour, or you can get one of the small non-motorized boats to take you on a more quiet tour for 4,000 riel per hour. The new river walkway is the place for a stroll and is where the locals head to for the early evening social hour. It's the evening and weekend spot to be seen.