Pailin is a small municipality in the West of Cambodia very closed to the border of Thailand. The provincial capital is called Pailin City and is known to much of the world as being the area where many of the Khmer Rouge leaders came from and retreated after their fall. Until the year of 2001 Pailin was part of the Battambang Province, but was then elevated to city status and thus became a province and autonomous zone of its own. The city was during the 1980s and 1990s a major Khmer Rouge strongpoint and resource centre. Even after the death of their brutal leader Pol Pot in 1998, many Khmer Rouge leaders still remained there. Some of the leaders went into hiding in fear of punishment for their crimes, although other leaders or henchmen lived openly in the province. It is said that almost 70 percent of the area's older men were fighters for the Khmer Rouge, but unfortunately none of the regular fighters have yet been brought to justice. As of September 2007, Pailin's remaining Khmer Rouge leaders were being rounded up to face justice by an international tribunal, including Khieu Samphan and Nuon Chea. So after years of the governmental dump contemplation regarding the crime of the Khmer Rouge, its time for lasting enlightenment of what has happen. Poipet is now more and more becoming a boomtown attracting Cambodians from around the country seeking to make their fortune, or at least a better salary than back home. Pailin was the major revenue producer for the Khmer Rouge guerrillas, being a major gem producing area as well as a prime logging area. While gem production seems to have tapered off a bit, other business opportunities and the lifestyle have attracted prospectors to the town. Up until the surrender deal of Khmer Rouge's number three men, Ieng Sary, in 1996, the townsfolk lived under the strict rules of the KR hierarchy, with little freedom of expression and most aspects of life being completely controlled by the paranoid regime. 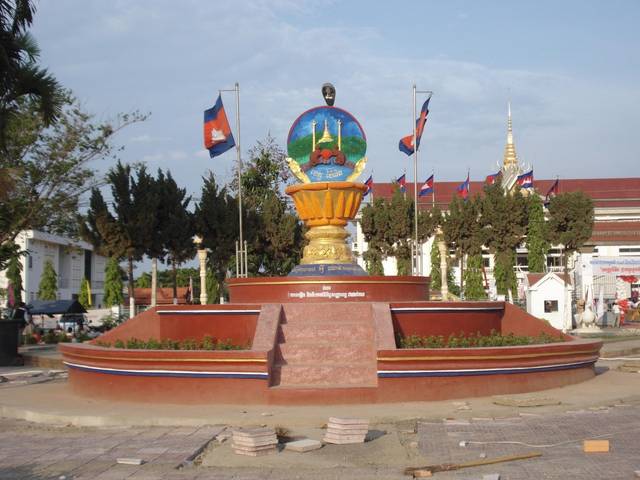 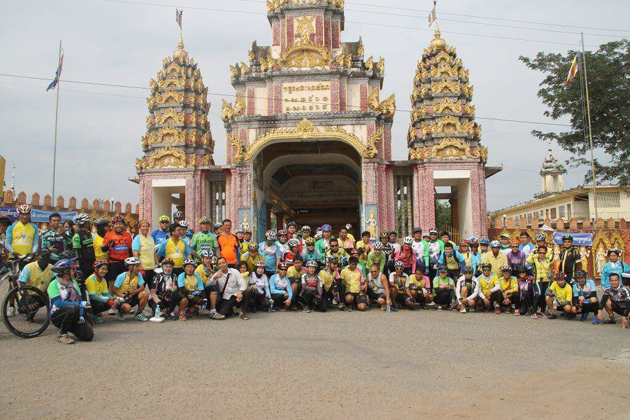 Pailin is just another Wild West town of Cambodia and like the gold-rush days of California, people seem to be everywhere in the hills sifting through mud puddles and scratching at the dirt, looking to strike it rich with the find of a nice gem. Still, there is more control of some aspects of life than in other areas of Cambodia. But this seems to have attracted people rather than kept them away. Several people, who had moved to Pailin from Phnom Penh, gave this as the main reason they made the move. They liked the idea that criminals did not enjoy the same impunity that they seem to enjoy in Phnom Penh. The influx of residents from other parts of the country has produced a friendlier Pailin. Nowadays the mixed lot of Pailin residents seem happy to see foreigners coming in for holidays and check the place out, realizing that their presence means that normalcy and revenue are arriving in Pailin. Even the Vietnamese residents seem to have been accepted, which is truly amazing given the hatred the Khmer Rouge have generally shown them. Pailin is worth checking out. The town is nestled in a beautiful valley with picturesque sunsets over the mountains that separate Cambodia and Thailand close by. Wat Gohng-Kahng is very famous and features the much-photographed landmark gate of Pailin town that you face as you arrive on the highway from Battambang. This wat is the centre of holiday festivities these days in Pailin and was the scene of the official Pailin reintegration ceremony in 1996, after the Ieng Sary faction of the Khmer Rouge worked out surrender and semi-autonomy deals with the Cambodian government.