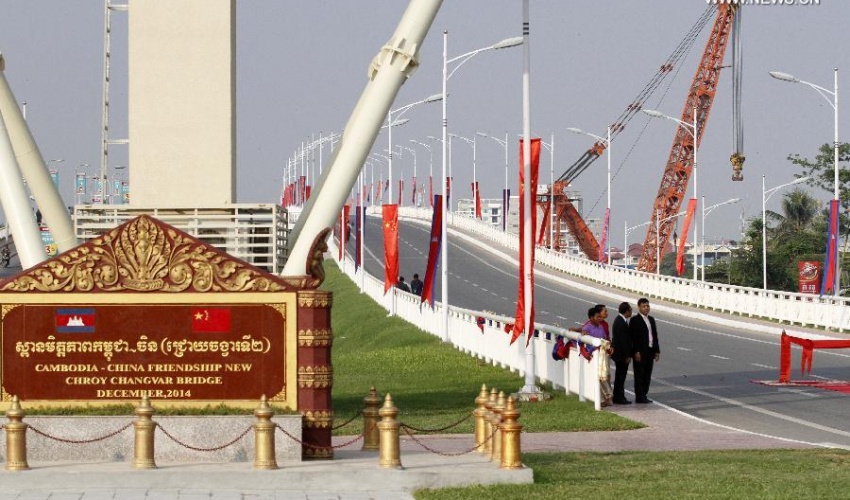 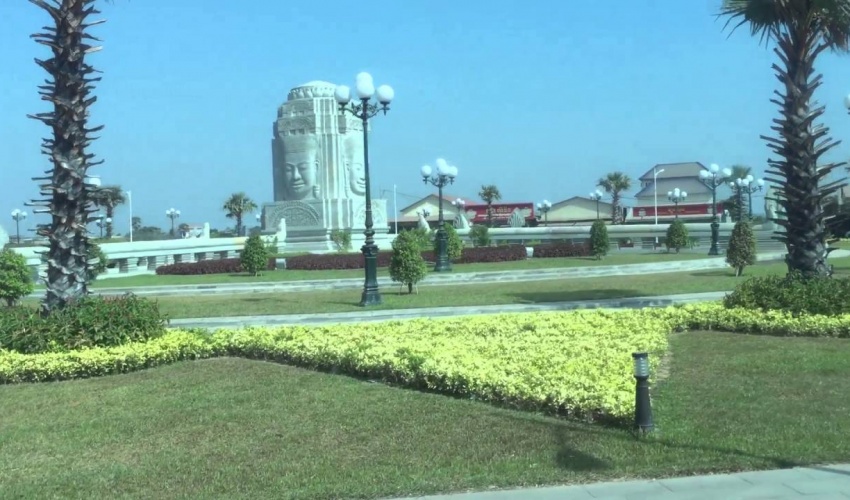 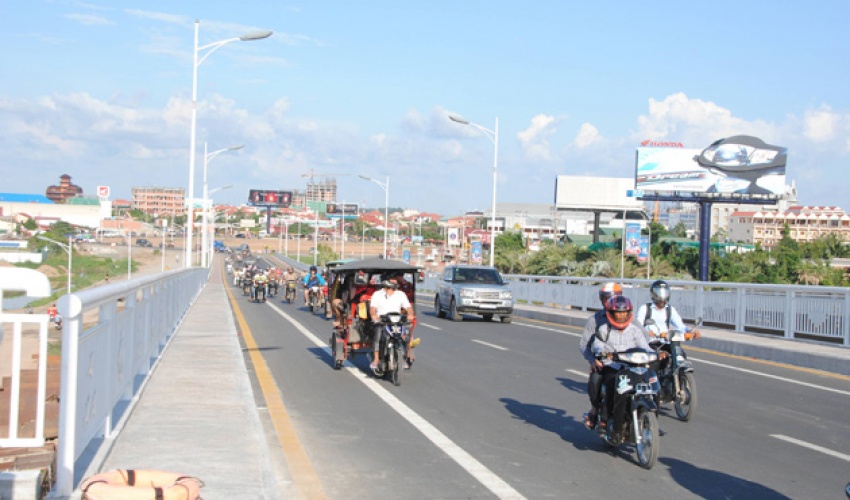 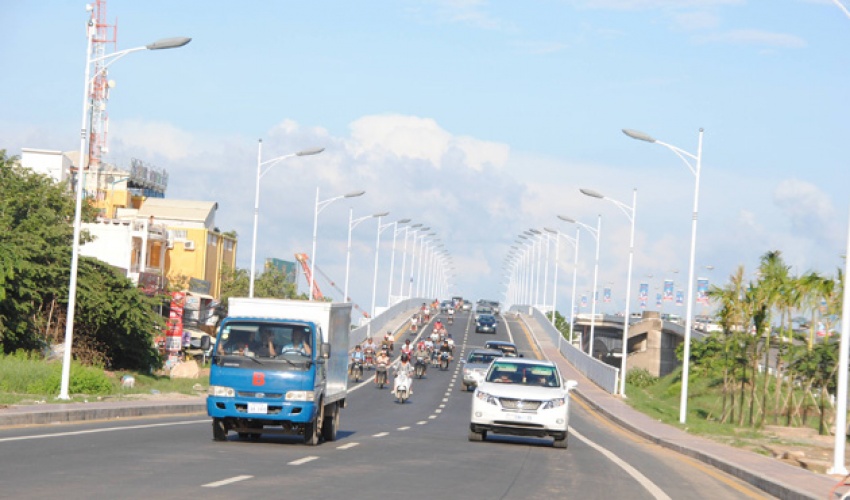 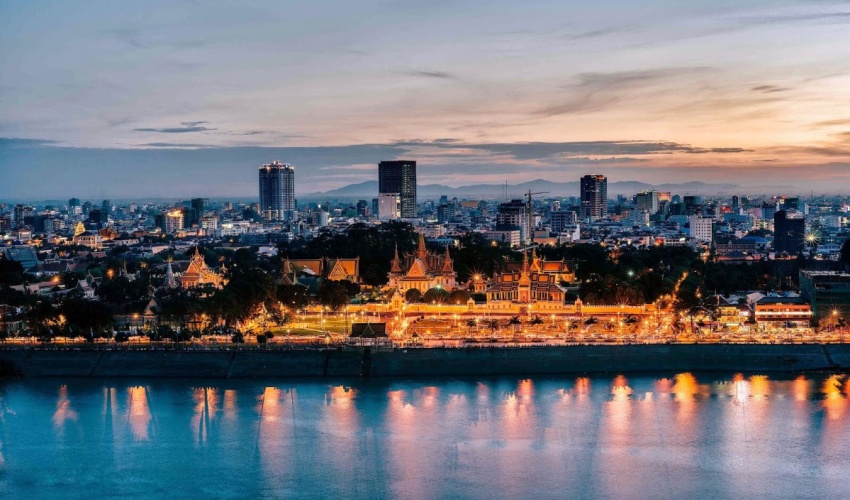 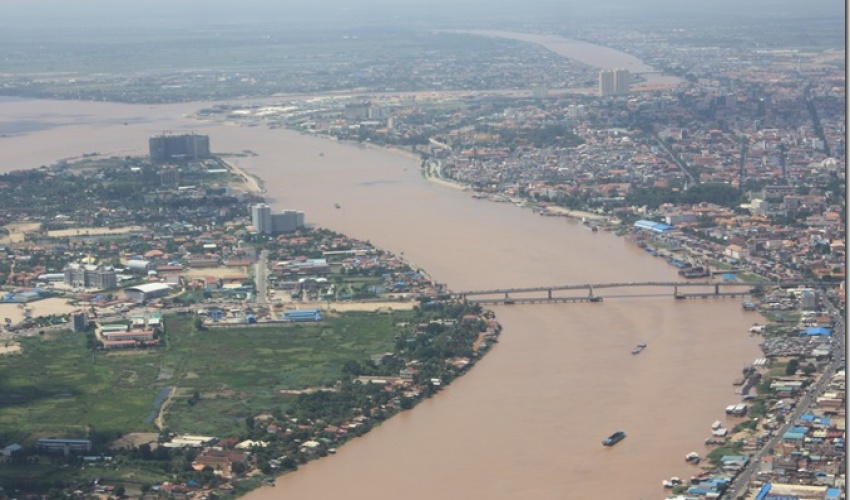 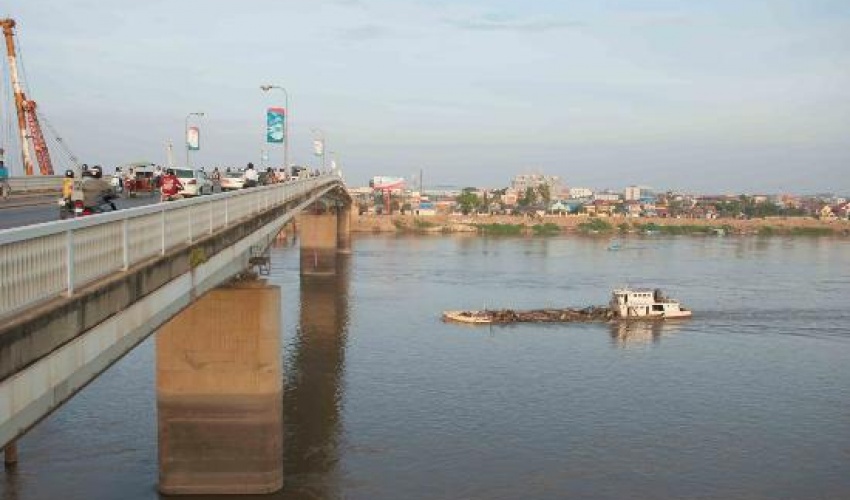 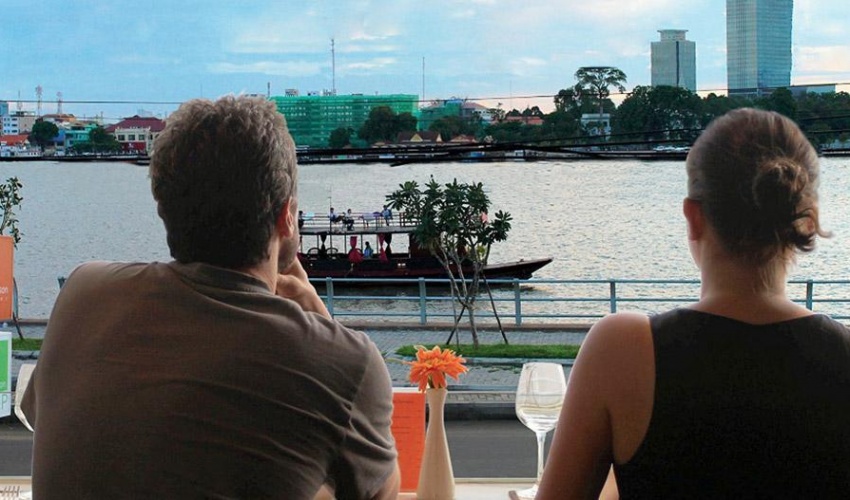 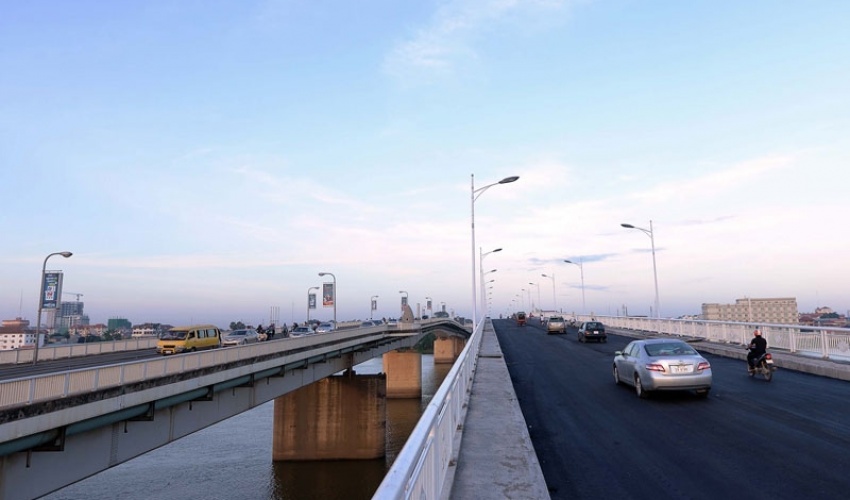 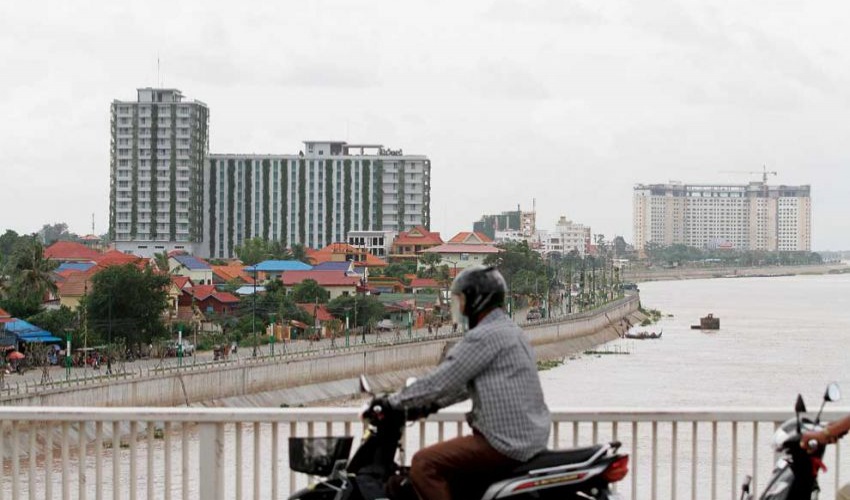 Cambodia-Japan Friendship Bridge - It was constructed in 1966. During the war from 1973 to 1975 the Khmer Rouge forces mined twice to death in 1973. By 17th April 1975, all Phnom Penh citizens have been chased out of the city, by Khmer Rouge forces, to live and farm at the rural areas. Therefore, the bridge has been abandoned without taking care or repairing the damages from the war.
After the liberation on 7th January 1979, mixed provincial and municipal population, returned to live in Phnom Penh and the government started to rehabilitate the infrastructures in Phnom Penh that has been damaged from the war and abandonments. However, the bridge would not be constructed due to the financial constraint. But in 1995 the government got the donation of the Japanese government to reconstruct this bridge and the Japanese engineers repaired it. Once known as the "Pearl of Asia", Phnom Penh is the wealthiest and most populous city in Cambodia and Chroy Changvar Bridge, Phnom Penh is one of the popular Tourist Attractions in Phnom Penh. Phnom Penh Tours would be incomplete without a visit to the Chroy Changvar Bridge, Phnom Penh.