Prey Veng is quite a sleepy Cambodian province, that just happen to have one of the countries busiest highways running straight through it-National Highway No 1, which links Phnom Penh and Ho Chi Minh City in Vietnam. It is a small but heavily populated agricultural region located on the east banks of the mighty Mekong. The name of the province means literally tall forest, but actually doesn't refer in any case to lush forests as most of them were chopped down in the past 30-50 years. Also rubber played once a big economical role in this province, but since the war took over the country the plantations are no longer commercially viable. There are little places of significance to see nowadays, but during the pre-Angkorian times it must have been one of the most populated and lively areas of the country. One of the earliest pre-Angkorian kingdoms was located in the area around Ba Phnom. 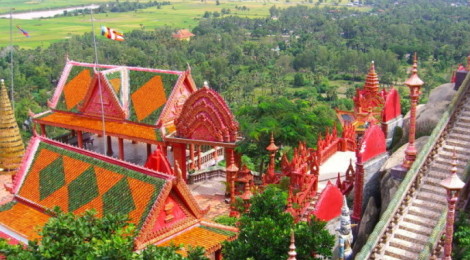 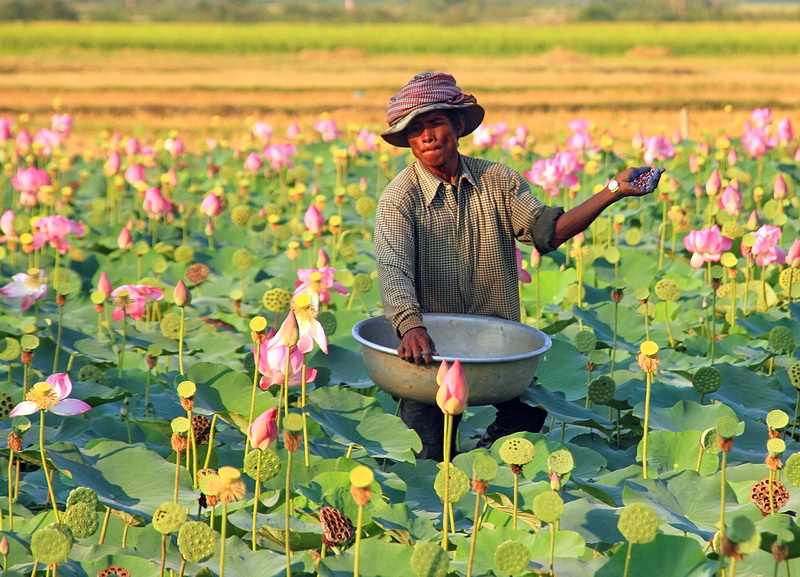 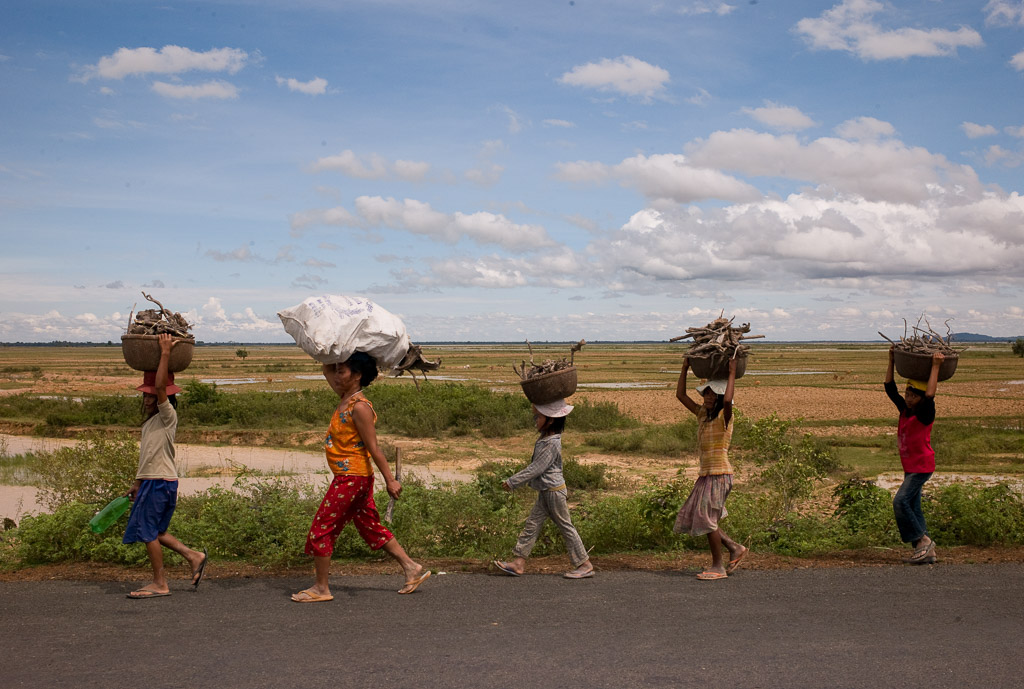 The sleepy provincial capital is also named Prey Veng and situates on the National Highway No 11, recently rebuild as a road link between National Road No 11 and No 7, or Neak Luong and Kompong Cham. There aren't a lot of travellers making their way to that small town. So if you would like to escape from your fellow travellers that's an opportunity, especially on the way to Kampong Cham. It's also a stop worth on the way to or from Vietnam. The town itself hosts a few decaying colonial buildings, showing that this was once a lively and important centre. There is a huge lake on the west edge of the town, which evaporates from March till August and local farmers cultivate their rice on the fertile ground.