Pursat is the fourth biggest province of Cambodia. The province is located in the western part of the country and borders clockwise from the north with Battambang, the Tonle Sap Lake, Kompong Chhnang, Kompong Speu, Koh Kong, and Thailand. Pursat offers a perfect access to both the Tonle Sap (just 35km far) and the Cardamom Mountains (right to the West). The name of Pursat refers to a type of tree. For the time being, Pursat receives few travellers and the two main attractions, the Cardamoms and the Tonle Sap require a little initiative on the tourist's part to visit. Pursat is predominantly accessible by the National Highway No 5 form Phnom Penh (174km) and Battambang (106km). There is also an old slowly train working between Phnom Penh and Battambang, which stops outside (2km) from Pursat. The provincial capital of Pursat is also called Pursat town. The city is located right in the middle between the Tonle Sap and the Cardamom Mountains on the riverbanks of the Stung Pursat. There isn?t that much to do in that small town, so most of the tourists coming here are more or less on their way to Battambang or Phnom Penh. For people just driving by, the impression of a boring ordinary town remains. The only tourist attraction in town is the marble workshops near the bridge on the main street. The precious marble stones originate from the Cardamoms, than they are brought here, followed up and sold near the Lam Siv Eng Restaurant. About 5 km from town is the tomb of Khleang Meung. 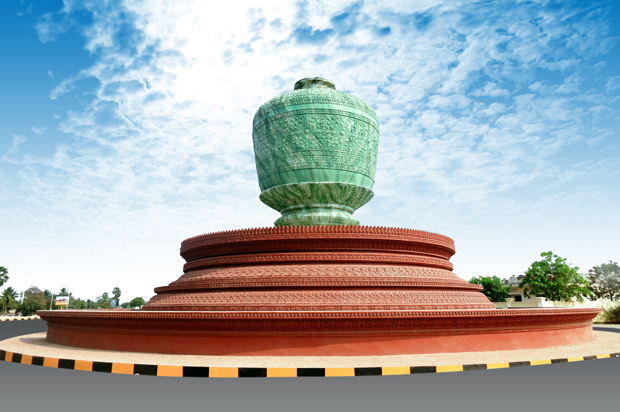 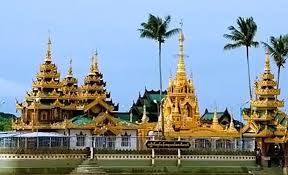 Pursat province offers the magnificent opportunity to see one of the larger and markedly less touristy floating villages without a significant investment in time or money. In fact, there are a number of floating villages in the province only accessible from the lake, Peach Kantil, Kbal Taol, and Prek Kr, but you can only see Kompong Luong for the cost of the day-rate for a moto ($6-8) and the cost for a boat ride once you get there. Central Cardamoms. Pursat offers a relatively easy way to enter this fantastic ecological wonder, the massive Cardamom Mountains. Accessing the central Cardamoms from Pursat is not too difficult as there is a road from Pursat to Veal Veng, a small village between the Mt. Samkos and Mt. Aural Wildlife Sanctuaries. There's really nothing to do but to take a drive through the country, to have a look at the mountains, and to talk to people who don't see many foreigners ? and that is even worth it. There's no organized transport from Pursat to this place, but if you ask around you should eventually get satisfactory results.