The city of Siem Reap, also the capital of the province, is a 'must-visit' destination for all visitors to Cambodia. This is where the glorious 12th Century Angkor Wat temple, the largest religious building in the world, is located. Situated on the northern bank of the Tonle Sap Great Lake, this mesmerizing eighth wonder of the world can be easily accessed by plane, land, and boat. 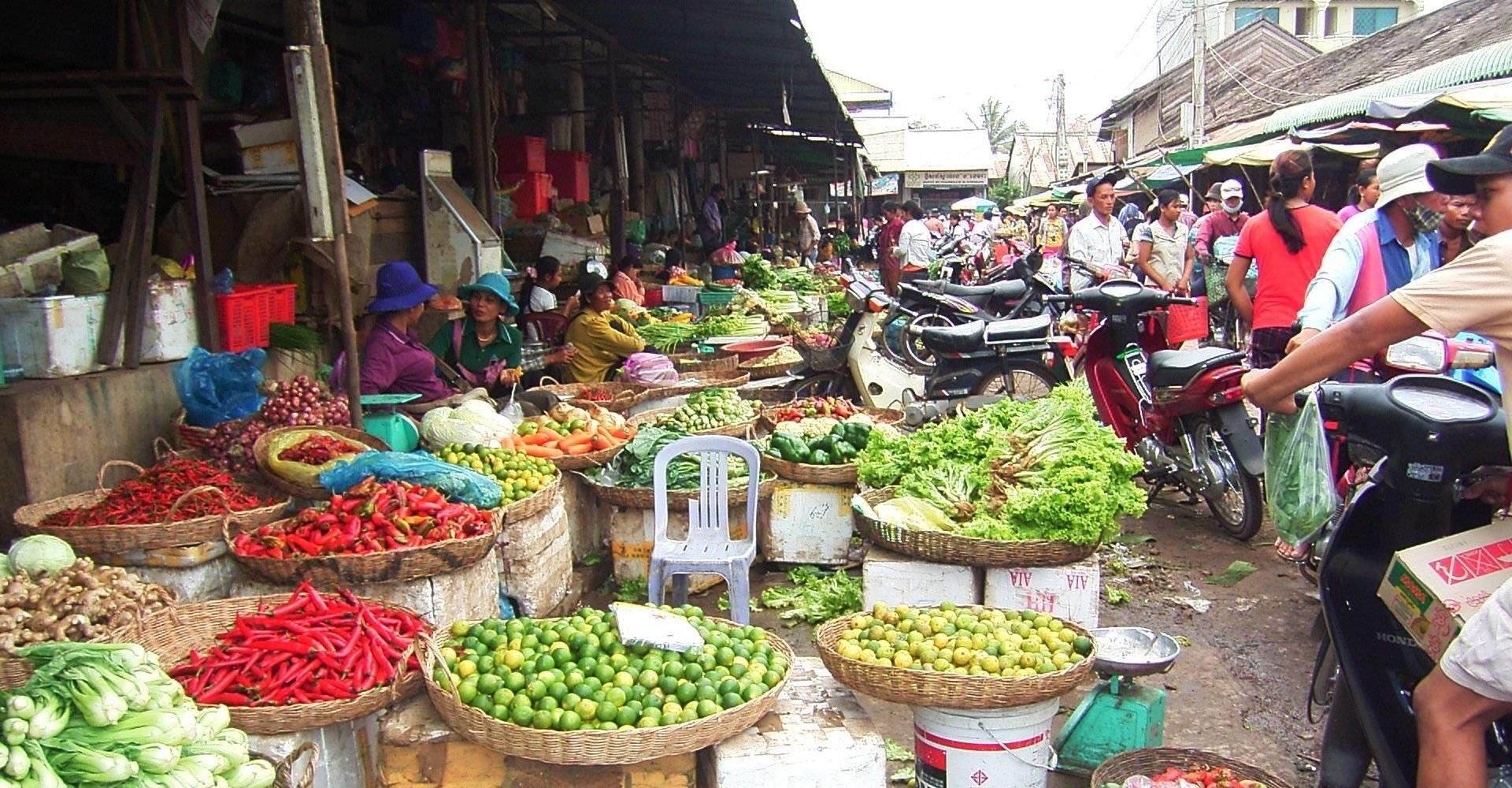 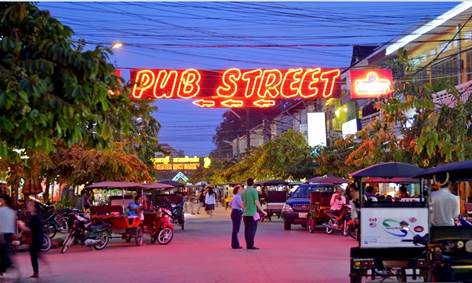 The ruins of Angkor, located in thick jungle, are now a UNESCO World Heritage Site. There are over one thousand temples ranging in scale from nondescript piles of rubble scattered through rice fields to the awe-inspiring Angkor Wat--the best-preserved temple.

Apart from the legacy of the vast Angkor temple complex, Siem Reap has a lot more to offer to tourists, from the spectacular floating village on the Tonle Sap Lake to the heritage site of the Kulen Mountain, to the recently discovered Koh Ker ruins.

In town, there are a bevy of ethnic craft shops, galleries, cafes, eateries and top-notch restaurants serving every type of cuisine. The famous 'Pub Street' and the night markets of Siem Reap are now renowned tour destinations in their own rights. Additionally, siilk farms, rice-paddy countryside, fishing villages and a very rich bird sanctuary near the Tonle Sap Lake make Siem Reap one of the most captivating places in the world.

How to reach Siem Reap

There are also speedboats operating along the Tonlé Sap from Phnom Penh and Battambang Province.

Phnom Bakheng
Phnom Bakhen at Angkor, Cambodia, is a Hindu temple in the form of a temple mountain. Dedicated to Shiva, it was built at the end of the 9th century, ...
Read More

Bakong Temple
Bakong is located at Roluos south of Preah Ko. Enter and leave the temple at the east. A modern Buddhist temple is situated to the right of the east e...
Read More

Kbal Spean
he original River of Thousand Lingams, Kbal Spean is an intricately carved riverbed deep in the foothills of the Cambodian jungle. Lingas are phallic ...
Read More