Takeo province is often referred to as the cradle of Cambodian civilisation Takeo province has several important pre-Angkorian sites built between the 5th and the 8th century. The provincial capital, Takeo town is an easygoing place that possesses a fair amount of natural and manmade beauty. The natural beauty is in the Scenic River and lake area that faces a pleasant town parkway. The low-lying area seems to include much of the surrounding province area, which is probably why a kingdom that once had its heart here was referred to as Water Chenla. There seems to be water everywhere in the surrounding countryside during the rainy season. The man-made beauty mostly comes from a series of canals and waterways that were cut through the surrounding countryside, many a very long time ago, connecting towns, villages, rivers and Vietnam. Nearby Angkor Borei town (connected by water to Takeo town) may have been the heart of the Funan Empire, which is called the Cradle of Khmer Civilization by Cambodians. Much older than Angkor, the Funan empire had its heyday between the 1st and 6th centuries and stretched across a vast area, from South Vietnam through Thailand, down through Malaysia and into Indonesia. Bold, silver and silks were traded in abundance in the kingdom, or, as some say, the series of fiefdoms. Although Cambodians claim Funan was created by Khmers, neighbouring Vietnam argues that they were the people of origin. Archaeologists from the University of Hawaii of the USA have made research trips to Angkor Borei in an attempt to piece together the history and story, and story, as well as relics, of the Funan period. 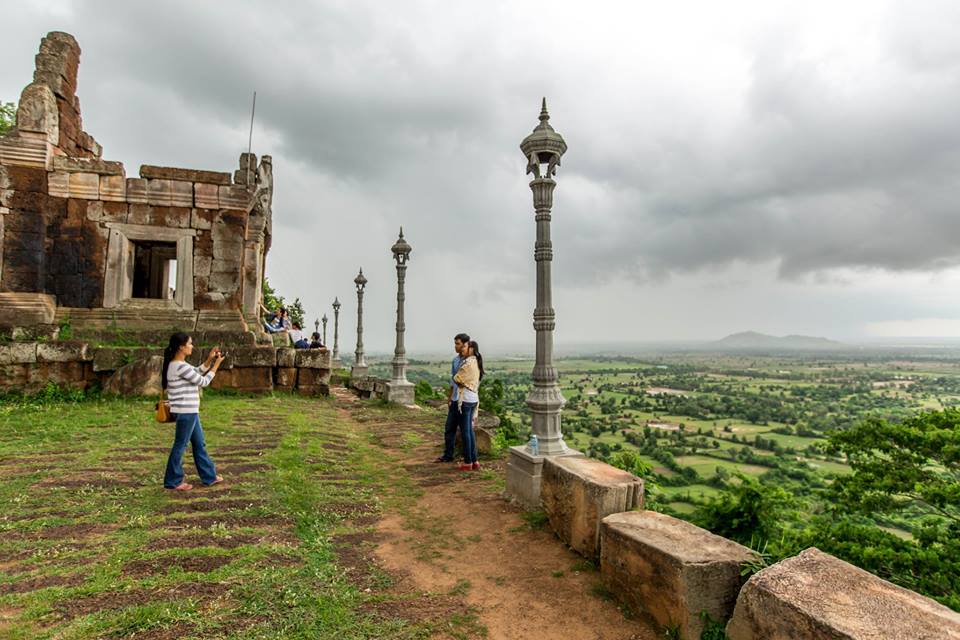 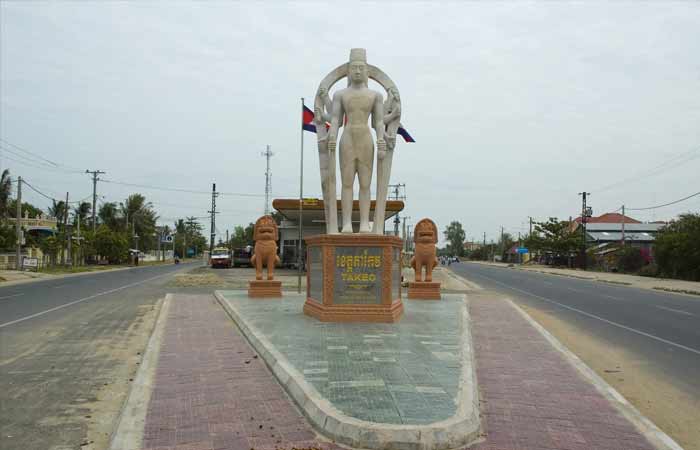 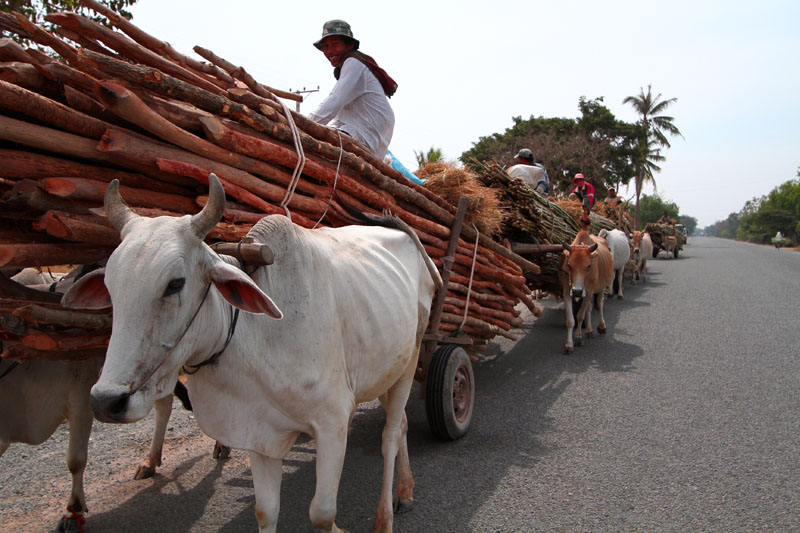 In an odd recent twist, Reuters News Service reported in early November 1999 that locals saw the research team digging up ancient relics and figured the stuff must be valuable, so they started digging and looting objects from the area. Fortunately, the Cambodian government seems to be moving in on the problem quickly to try to save what they can of this important piece of Khmer heritage. That was not the first time the locals have created problems in the piecing together of ancient history. Much of what did remain in the form of ancient ruins in Angkor Borei was destroyed not too long ago in the modern past. The officials that runs the museum that's dedicated to the history of the Funan empire told me that much of what was still standing from this period (from parts of ancient walls to partial structures) was thought to be useless by locals and was bulldozed and razed to make way for more useful modern day structures! Talk about having a bad track record. Fortunately artifacts and history have been put together in the museum. Takeo Province is full of other interesting sights as well and because of the short distance and good road from Phnom Penh, all are great day trips. Some sights can be combined in a day trip. If you have a bit more time, spend an evening in Takeo town and take in all the sights. There is a pleasant little place to stay overlooking the river and lake area.