Kampong Thom is Cambodia's second largest province by area. Its capital is named Kampong Thom, a picturesque town on the banks of the Stung Saen River.The Sambor temple and Prei Kuk temple are the two main temples in Kompong Thom as well as other less significant Angkorian sites. Kompong Thom was a very powerful capital in Southeast Asia during the Funan period. Later on, during the French rule, the province was home to a large group named the Stieng, but they have long been assimilated into Khmer society. Kampong Thom was the original name of the present called Kampong Thom. Because originally long time ago, at the dock of the Sen River next to a big natural lake, there was a big cave with a pair of big snakes inside. The people living around this area usually saw these big snakes every Buddhist Holiday. 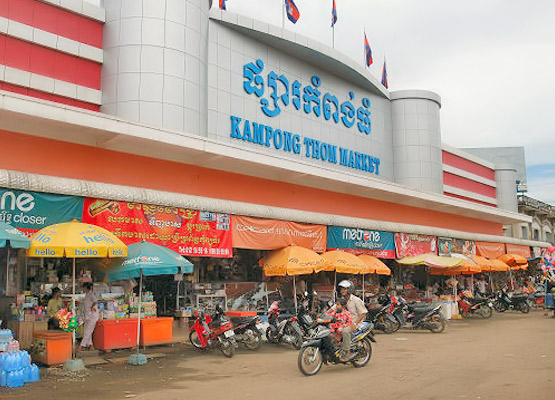 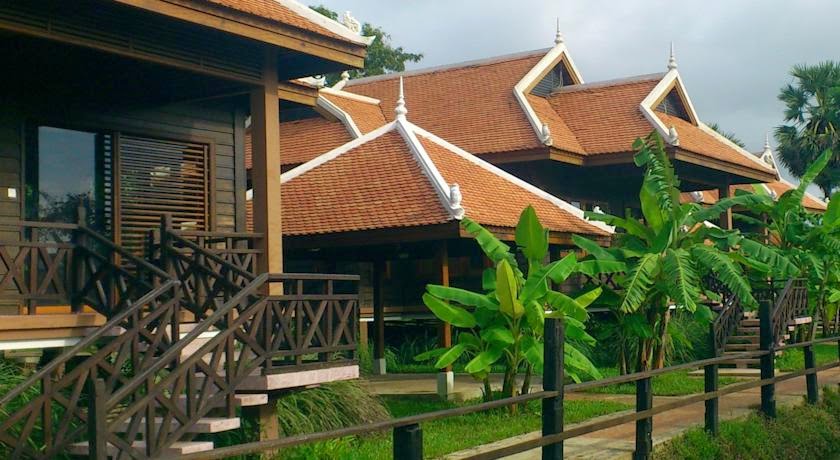 Time after that, the snakes disappeared, and the people of that area called it Kampong Pos Thom. Then, only short words Kampong Thom. During the French colony in Cambodia, the French ruled and divided Cambodian territory into provinces, and named them according to the spoken words of the people Kampong Thom Province.The provincial capital Kampong Thom is another bustling town on the banks of the Stung Sen River. The town itself is strategically located on the National Highway No 6 between Phnom Penh and Siem Reap. Its more a stopover to have a break from driving long distances or to eat something on the way to Siem Reap or Phnom Penh, than a very touristic place. Despite the town itself people come to explore the pre-Angkorian Chenla capital Sambor Prei Kuk, the remote temples of Preah Khan and Prasat Preah Vihear.